12 of Europe’s elite clubs have released a joint press release stating that they have established a new competition called the Super League.

Despite its announcement, it’s far from certain whether the Super League will actually see the light of day, or, more fittingly, the stadium lights. The announcement comes at a time when it was expected that UEFA was going to announce changes to the UEFA Champions League, converting it to a 36-team league that would involve teams playing up to ten games in the group stage, along with other changes to the qualification rules. The move by the biggest clubs might be another attempt to extract more demands from UEFA, under the threat of going their own way.

In brief, the founding clubs of the ESL are:

The founding members say that the Super League will help support the greater football infrastructure on all levels. According to the press release, all founding members will receive €3.5 billion to support infrastructure plans and to combat the economic impact of the pandemic. That sum would be shared equally among the fifteen founding clubs. The clubs claim that their desire to form the league is not only about themselves. They argue they have pledged €10 billion in solidarity to the European football pyramid over 23 years, a sum substantially higher than that currently offered under UEFA. While it may achieve that objective, the prospect of astronomical profits for its members certainly is the driving force.

For some of the clubs involved, their interest goes beyond the prospect of greater future profits and centres on their current financial condition: FC Barcelona is believed to have debts on the order of €1 billion, and Real Madrid in excess of €800 million. It should be noted that much of Barça’s debt stems from poor transfers and business done under its former president Bartomeu; while Real Madrid is financing a complete makeover of the Estadio Bernabeu.

The new league will need serious financial backing to carry out its lofty goal of supporting European football. Already, it has lined up the world’s largest depository bank: JPMorgan Chase is underwriting $6 billion in debt financing. 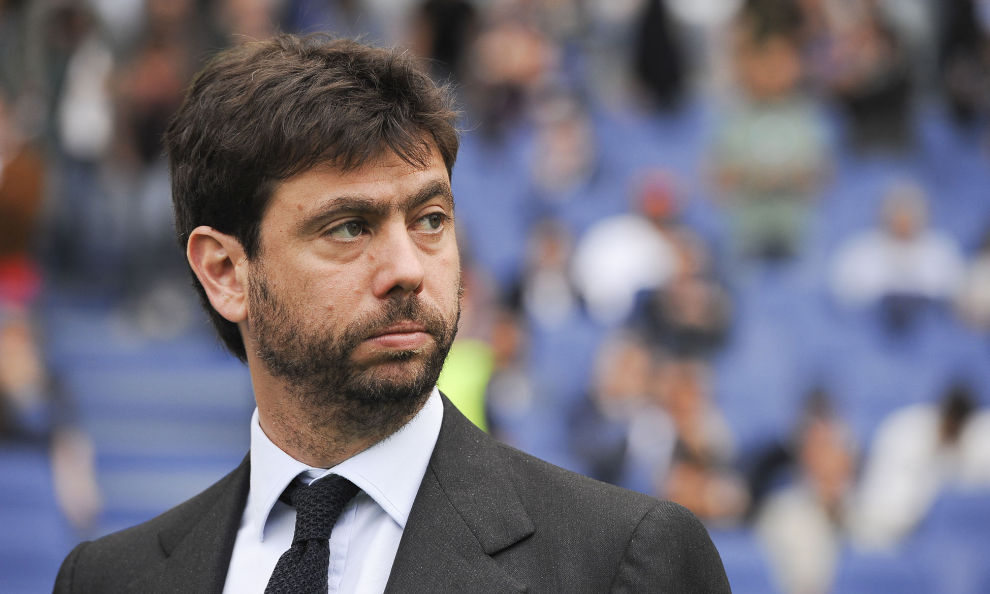 One of the drivers of the league is Andrea Agnelli, the President of Juventus and a member of the family that controls Fiat. Agnelli is never far from controversy. In the past, he has denied involvement with the talks to establish a Super League. He has quit his role as president of the European Clubs Association, the body that represents clubs that UEFA recognises. The ECA currently is comprised of 246 clubs. Agnelli, in effect, had no choice but to resign once he sided with the breakaway clubs, since he had a fiduciary duty to act in the best interest of all ECA members.

The chairman of the league is Real Madrid president Florentino Pérez. He said the following:

“We will help football at every level and take it to its rightful place in the world. Football is the only global sport with more than four billion fans and our responsibility as big clubs is to respond to their desires”

“By bringing together the worlds greatest clubs and players to play each other throughout the season, the Super League will open a new chapter for European football, ensuring world-class competition and facilities, and increased financial support for the wider football pyramid”, said Vice-president of the league Joel Glazer, co-chairman of Machester United.

Liverpool Football Club, under the ownership of Fenway Sports Group, headed up by John W. Henry, is also involved. It has been reported that the Reds have quit the European Football Association, effectvely meaning that they have quit UEFA (and thus FIFA). Henry and Glazer, along with Arsenal owner Stan Kroenke, are all said to have the positions of vice-president (or vice-charmen) in the new league. It should come as no surprise that all three are American, and are all-too-well aware of the monopoly created by American sports leagues and the power they have over their respective sports.

Three more clubs are expected to join before the start of the new Super League, which is expected to be as soon as practically possible, the statement says. The league will have its headquarters in London. Invitations to join the league were also sent to Paris Saint-Germain and Bayern Munich, who have both declined, for the moment. Borussia Dortmund was also a likely charter member. If the new league does indeed get off the ground, however, it may be impossible for such big clubs to say no.

The league will begin already in August this year, where all 20 teams are divided into two groups of 10, where everyone plays each other home and away. Following the league schedule, there would be a knockout round (playoffs). The top three teams in each group would qualify automatically for the knockout stage. The fourth and fifth-placed finishers in each group would play off to decide the last two spots of the top eight finalists. The final would be a single match played at a neutral site, just like in the UEFA Champions League.

The four teams with the most points from both of those groups, eight teams in total, will then qualify for the knockout tournament. Matches will then be played home and away just like the Champions League.

The opposition has even come from politicians as well.

French President Emmanuel Macron said on Sunday that he supported the position of European soccer’s governing body UEFA in opposing the prospect of a breakaway Super League.

“The president of the republic welcomes the position of French clubs to refuse to participate to a European football Super League project that threatens the principle of solidarity and sporting merit,” the French presidency said in a statement sent to Reuters.

Although the Super league’s intentions are for the participating clubs to keep playing in their respective leagues, UEFA have indicated all Super league clubs and players will be banned from competing in national and domestic competitions. FIFA has said those players may also be banned from the World Cup.

Indeed, the battle has just begun.

While my background is in the legal industry, the skills acquired and fine-tuned in law practice are now applied to focus on the sport of football. Russo Soccer aims to inform, educate and engage on news and relevant issues in the game.