According to reports, spectators could soon return to stadiums in Spain in order to enjoy the last few weeks of the domestic leagues. This would mark the first time in fourteen months since the pandemic caused stadiums to be closed to the public. Cadena Ser and Copa have both reported the possibility of supporters returning to their home grounds for the last few games of this campaign.

However, the return of fans would not be a massive one; rather it would be more symbolic, with a limited number being able to witness the end of the season.

In order to proceed with the return of fans, the Spanish Sports Council (Consejo Superior de Deportes or “CSD”) must receive the approval from the Health Ministry (Ministerio de Sanidad). For some time, the president of La Liga, Javier Tebas, has expressed his desire to see fans back at games. Any return of spectators to stadiums would have to be carried out “with respect to the evolution of the pandemic” according to sources close to the Sports Council.

In whatever scenario, it is probable that fans can return from Sunday May 9, which coincides with the date set for the end of the State of Alarm in Spain.

The possibility is reinforced by the fact that the Cartuja Stadium in Seville will accompdate fans during the Euro 2020 tournament, which will be played this summer at various locations in Europe. Moreover, there are other sporting and cultural events in Spain that have already accomodated spectators, though with attendance limitations.

The Government is studying the return of supporters

With respect to this situation, the Minister of Housing and Spokesperson for the Government, María Jesús Montero, admitted that the government was studying the possibility of fans returning to the stands, always in accordance with the criteria established by authorities both in the health ministry and in the autonomous regions. 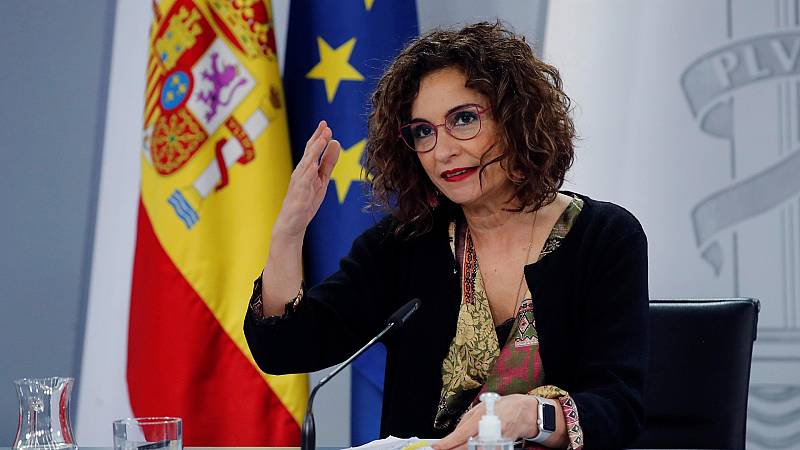 “The Government will act in this matter in relation to sporting events always according to the health authorities. We are not at the point of answering any questions but yes we are working on it,” assured Montero after the Council of Ministers.

While my background is in the legal industry, the skills acquired and fine-tuned in law practice are now applied to focus on the sport of football. Russo Soccer aims to inform, educate and engage on news and relevant issues in the game.