The 20 clubs comprising the Premier League participate in the most-watched sports league on Earth. It’s only fitting that their prize money is also world-class.

Note to those not familiar: The top level of the English football league system, the Premier League, consists of 20 clubs. Seasons run from August to May with each team playing 38 matches. All 19 other teams play both home and away matches in a double round-robin system. Teams receive 3 points for a win and 1 point for a draw. 0 points are awarded for a loss. Teams are ranked by total points, then goal difference, and then goals scored. 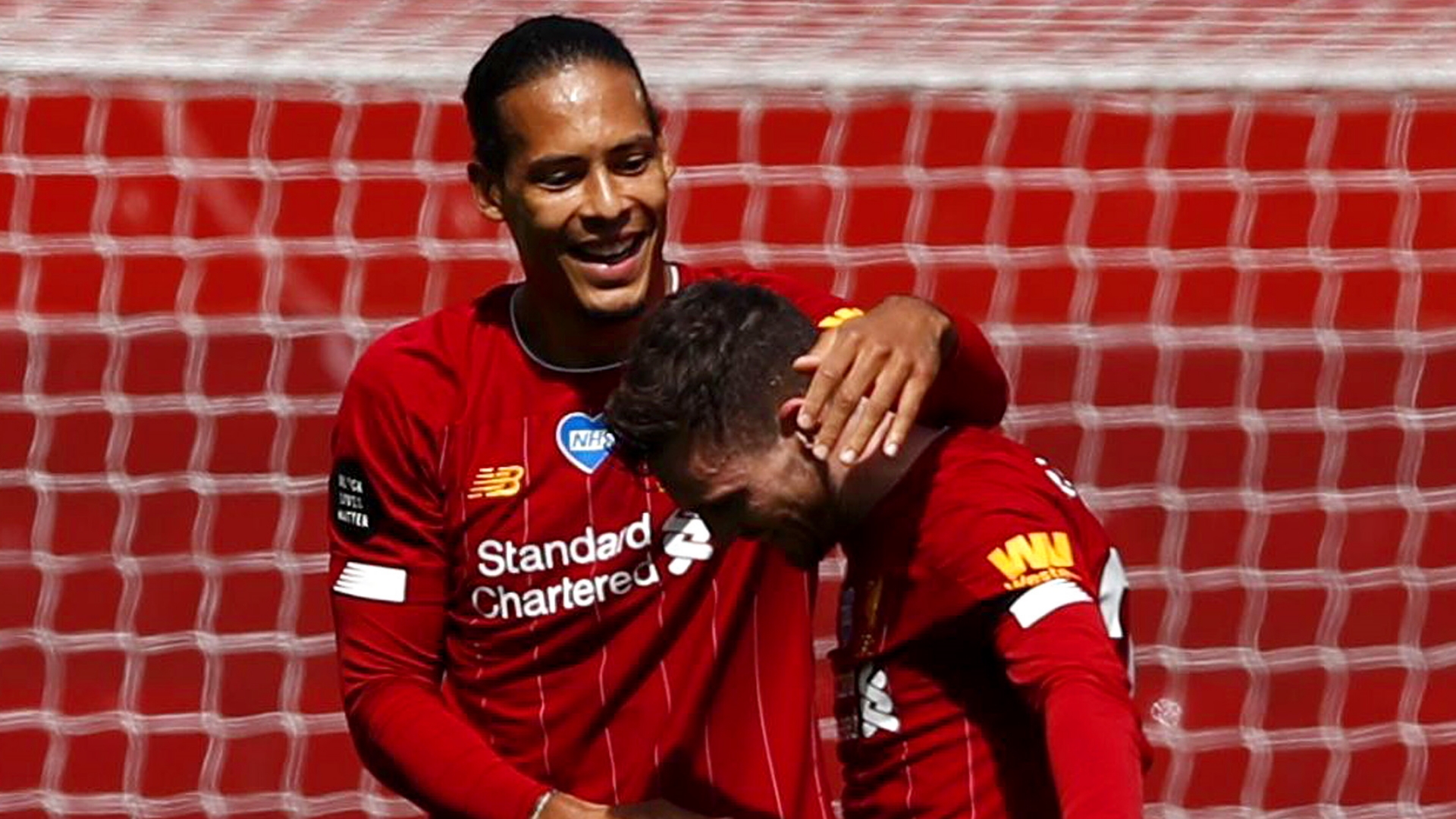 There’s not just bragging rights at stake for the new campaign, with teams looking to pick up a bigger slice of the financial pie

Mere participation in the Premier League is highly rewarding from a financial perspective, with each of the division’s 20 clubs getting a considerable slice of the money pie.

However, the 2019-20 season has been complicated by the coronavirus pandemic and the three-month postponement that occurred from March until June.

Disruption to the normal broadcast schedule has the potential to severely impact the available prize money, with industries across the world feeling the reverberations of lockdown.

So, what will Premier League winners Liverpool and, indeed, the rest of the clubs get in prize money this extraordinary season?

How much will the 2019-20 Premier League winners earn?

Winning the Premier League brings with it all sorts of concomitant financial rewards, but the immediate prize for the champions is currently in the region of £150 million ($182m).

However, that is expected to change for 2019-20, with revenues predicted to fall in the aftermath of the worldwide lockdown measures imposed to contain the spread of Covid-19.

It had been feared, when the idea of cancelling the season was a real possibility, that clubs would have to hand back or miss out on a significant sum of prize money.

Prize money is drawn from broadcast revenue – TV money – and a team’s monetary health come the end of the season depends on how many televised games they are involved in, as well as their final position.

You can get an idea of how the broadcast money is divided among the teams in the table for the 2018-19 season below.

With a rough gap of around £2m ($2.43m) between places in the league, even the most innocuous of results can tip the scales in favour of one mid-table team finishing noticeably richer than the other.

While each club earned a minimum of approximately £82m in TV money for their troubles in the Premier League in 2018-19, the ‘facility fees’ and merit payments were variable from team to team.

However, the Reds earned more overall than the champions thanks to their involvement in a greater number of TV games – 29 to City’s 26, so three more to be precise.

The Premier League broke down their central broadcast revenues as follows in 2018-19:

Facility fees are based on how many of each clubs games were selected and aired on live TV.

The change in the Premier League’s broadcast deals for 2019-20 onwards was initially expected to see an overall rise of around £180m ($219m), give or take, though it is unclear if that will be the case now.

Curiously, domestic income was actually down for the latest batch of contracts, with increased finance from foreign broadcasters instead contributing to the larger fiscal outlook.

In addition, the new injection of revenue from overseas will not, as it historically has been, be split equally between the 20 teams.Article continues below

Instead, it will follow the pattern of the merit payments, and will be allocated in line with finishing position.

In theory, this will hand a significant increase in finance to the top clubs from 2019-20 onwards, though teams are still set to receive a fair equal share of overall fiscal income.

With revenues from ticket sales set to be down across the board for clubs due to the public-health-led decision to play games behind closed doors, this prize money – whatever it may be – will be crucial.

2018-19 Payments to Clubs (all figures in Pounds Stirling)

Here’s the distribution of the Premier League money among clubs.

So the premier league prize money pool for 2020-21 will be arranged with two portions of money.

2020-21 prize money will be given depending on these facts but the total amount will be confirmed after the game is finished. Here’s the prize money distribution for 2020-21 given :

Each club is given an equal share of £34m from the domestic TV deal, with an extra facility fee depending on how many times they are broadcast. They also receive a £5m share of commercial revenue each and an equal share of £43m each from International TV rights. Overseas TV rights were previously distributed as equal shares by the Premier League, but this was changed in the 2019-22 deal. Clubs will continue to share current levels of overseas revenue equally, but any increase will be distributed based on their position in the league.